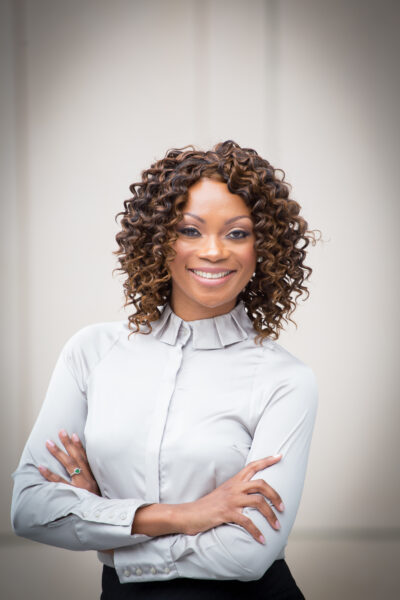 Geneviéve L. Jones-Wright, Esq. was raised by her single mother in a low-income home in San Diego, California where devotion to family and self-respect was cultivated. In the fourth grade, Geneviéve decided to follow in the steps of Justice Thurgood Marshall and become a “social engineer.” Since that day, she has been determined to “carry the bags” of Justice Marshall as he had done for Mr. Charles Hamilton Houston.

In keeping with the vision, Geneviéve obtained a J.D. from Howard Law after graduating from the University of San Francisco with a B.A. in mass media communications. She obtained an LL.M. in Trial Advocacy in a one-of-a-kind program specializing in federal criminal defense from California Western School of Law. She has practiced in federal court in both the Southern and Central Districts of California, and proudly served San Diego County as a public defender for 13 years where she represented poor people charged with serious crimes. She now serves the Community as the Founding Executive Director of MoGo.

Beyond the courtroom and policymaking, Geneviéve serves on the Board of Directors for the David’s Harp Foundation, is Vice President of the Earl B. Gilliam Bar Association, and is a volunteer attorney for the California Innocence Project. Geneviéve serves on the city of San Diego’s Commission on Gang Prevention and Intervention and is an adjunct professor at Point Loma Nazarene University.

Geneviéve is the founder of Motivation.In.Action, a professional motivational speaking firm through which she empowers individuals to “write their own stories” and to live on purpose.

In the summer of 2019, Geneviéve launched an ongoing speaker series on criminal justice reform. This series, “Transformational Tuesdays”, was created so that our community could come together in an intimate setting to engage with and learn from experts, specifically those directly impacted by the criminal justice system who are changing our world and impacting lives in a real way. Geneviéve’s life goal is to use the law as a tool for our most vulnerable groups and to advance society as a whole. For this reason, her most beloved title is community advocate. 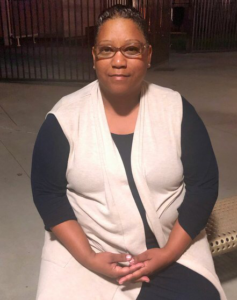 Tasha co-founded the San Diego Compassion Project to provide support for families and communities of homicide victims. From the Compassion Project came CAST, the Community Assistance Support Team, which works to end the cycle of violence and retribution that so often occurs after a gang-related shooting.

After educating herself in the law library in order to fight for her son to receive educational services and supports, Tasha began a Building Justice mission to ensure school districts provide the care students need, as required by law. Tasha attends IEP (Individualized Education Plan) meetings to help parents of students with special needs. 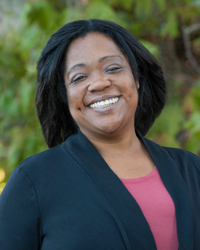 Laila Aziz is a fierce advocate for economic, social, and racial justice. She is the Director of Operations for Pillars of the Community, where her work focuses on civic engagement, criminal justice reform, and community-building. Laila is currently coordinating the Time Done campaign in San Diego with the Alliance for Safety and Justice. Laila is also an active organizer and member of several community groups related to these same advocacy areas: the DeDe McClure Bail Fund, Moms of Black Boys United, Amend the 13th, and F.R.E.E. S.D. 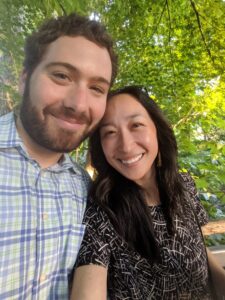 Diane and Conor are both educators. Conor loves telling stories that build connection and call people to action. He has worked with grassroots education and human rights nonprofits around the world, and he launched an international service program that makes use of culturally-responsible storytelling to push back on the biases and behaviors of neocolonialist forms of volunteering.

Diane has more than 15 years of demonstrated success in content design, facilitation, and project management. She specializes in creating healthy work environments and fighting organizational entropy. Diane is always innovating through the use of data and human-centered design. She builds beautiful systems and programs that continue because they just make sense. 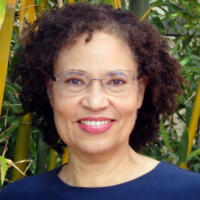 Andrea St. JulianPresident
Andrea St. Julian is an attorney whose thirty-year practice focuses on federal and state civil and criminal appeals. Andrea is certified by the California Board of Legal Specialization as an appellate specialist and is the author of a range of articles found in various legal publications. As a board member of the Earl B. Gilliam Bar Association and the ACLU, San Diego and Imperial Counties, Andrea is active in the community, working on such projects as the San Diego Participatory Defense Group, also known as Free San Diego and the Coalition for Police Accountability and Transparency (CPAT). 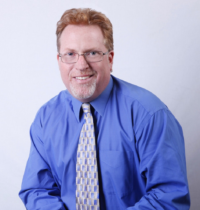 Cory BriggsTreasurer
Cory Briggs began practicing law in 1995 with Mundell, Odlum & Haws in San Bernardino, California, where he primarily litigated commercial and employment-related disputes. In 1998, he moved to Washington, D.C., and added environmental law and regulatory compliance to his practice while pursuing graduate degrees and teaching at The George Washington University Law School and the University of Maryland. 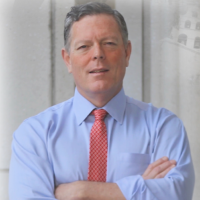 Dave MyersSecretary
Dave Myers served in the San Diego County Sheriff’s Department for 35 years, working his way up the ranks from a Patrol Deputy to Commander. Dave established the Sheriff’s Department Youth Advisory Group to directly hear from San Diego youth about their concerns and aspirations, and cultivate a culture of mutual respect and support. Dave also served as Board President of the YES Program, a non-profit organization centered in Barrio Logan that connected at risk youth with social services such as remedial education, work readiness skills, and connections to employment opportunities. 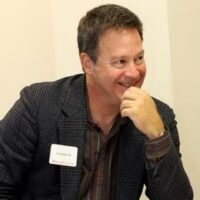 Scott DreherBoard Member At Large
Scott Dreher graduated from Wabash College and USD Law School, then worked in a small law firm and two large ones (including a stint as Special Trial Deputy with the S.D. District Attorney) before he and a friend opened their own trial practice specializing in investment fraud litigation. He devotes time to civil rights impact litigation on behalf of homeless people and in 2003 was named S.D. Volunteer Lawyer Program’s Pro Bono Attorney of the Year. He’s an owner of the San Diego SeaLions, an organization dedicated to fostering soccer playing, coaching, management, and business opportunities for women, and helps publish the Whitefish Review, a nationally-acclaimed non-profit art, literature and photography journal.

Stay Up to Date With Our Campaigns